Allen Carr became a qualified accountant in 1958. He was successful in his chosen profession, but his 100 cigarettes-a-day addiction was driving him to despair. In 1983, after countless failed attempts to stop with the aid of the willpower method, he finally discovered what the world had been waiting for – the Easy Way to Stop Smoking.

After leaving accountancy to help cure the world’s smokers, Allen built up a global reputation as a result of the phenomenal success of his method. The organisation he founded is now recognised as the world’s leading authority on addiction.

In 1998, he was invited to speak at the 10th World Conference on Tobacco & Health – the first non-medically qualified person ever to receive such an honour. 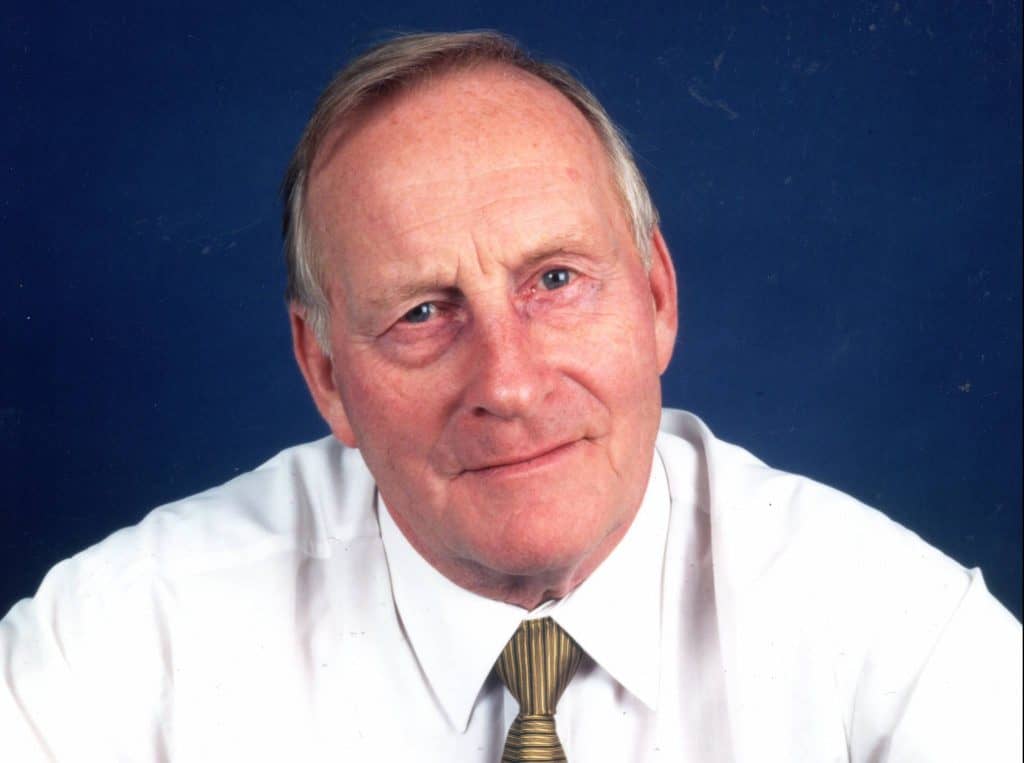 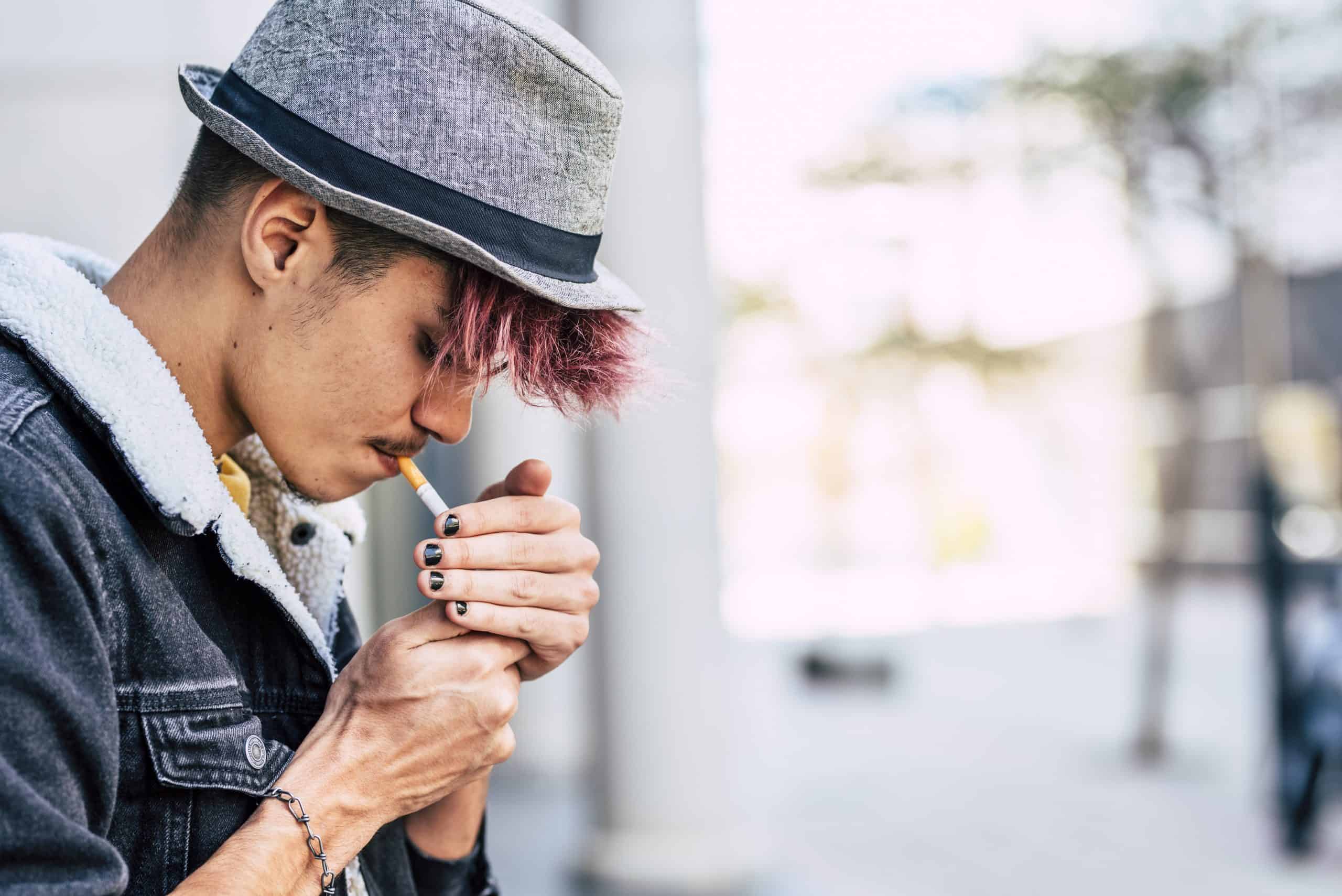 Sadly, Allen Carr died on 29th November 2006. He was diagnosed with inoperable lung cancer in the summer of 2006. It seems probable that the years he spent curing smokers in smoke-filled seminars at his centres contributed to this illness. Asked whether the illness was a price worth paying for helping smokers to freedom Allen replied “I’m told I’ve cured millions of smokers and on that basis have no doubts that it was a price worth paying”.

Shortly before his death Allen also remarked “Since I smoked my final cigarette, 23 years ago, I have been the happiest man in the world, I still feel the same way today”.

Allen was convinced that he would have died many years earlier if he had not quit smoking.

Everyone at Allen Carr’s Easyway continues to work tirelessly to ensure that Allen’s legacy achieves its full potential and the worldwide organisation continues to grow at an exceptional rate. 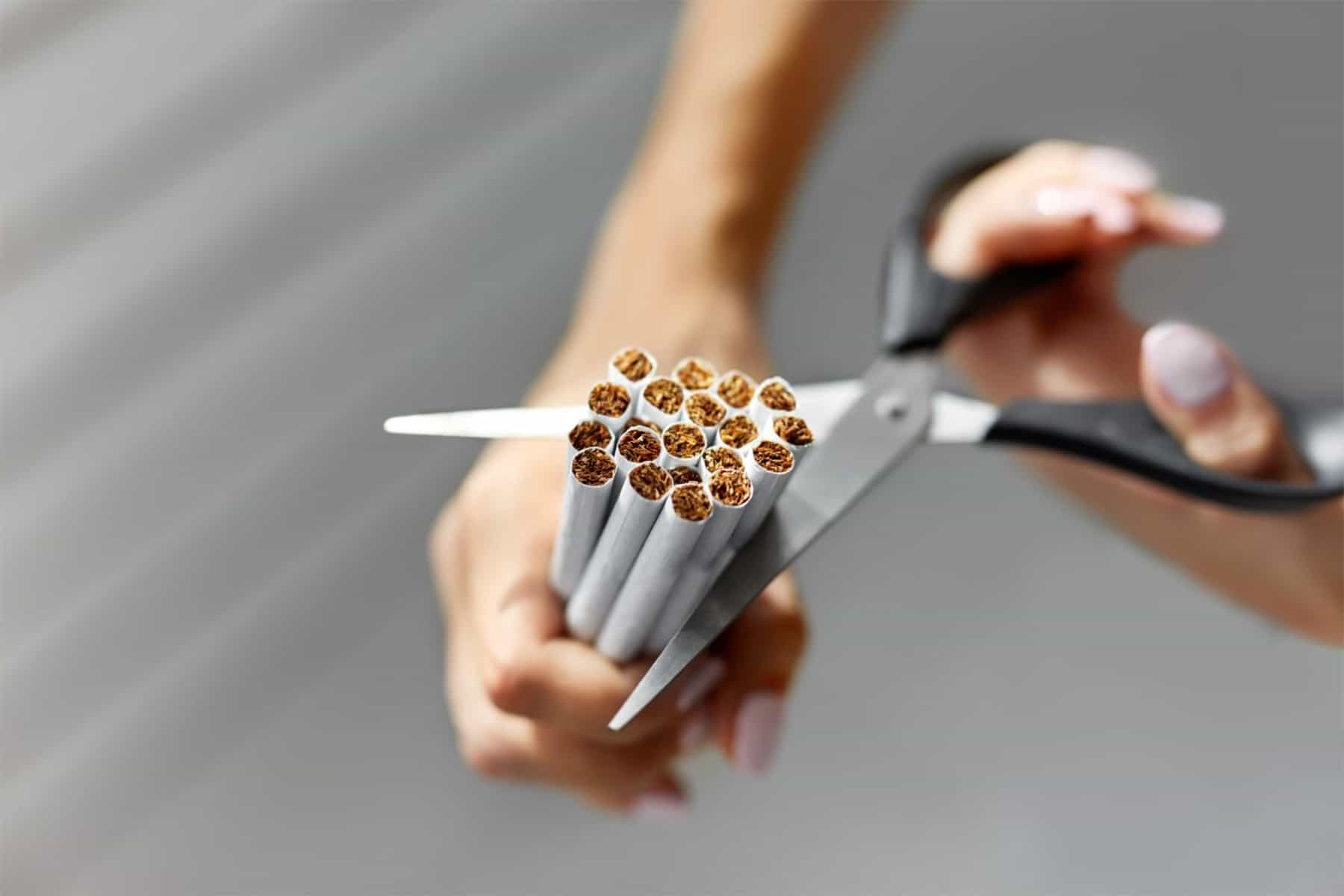 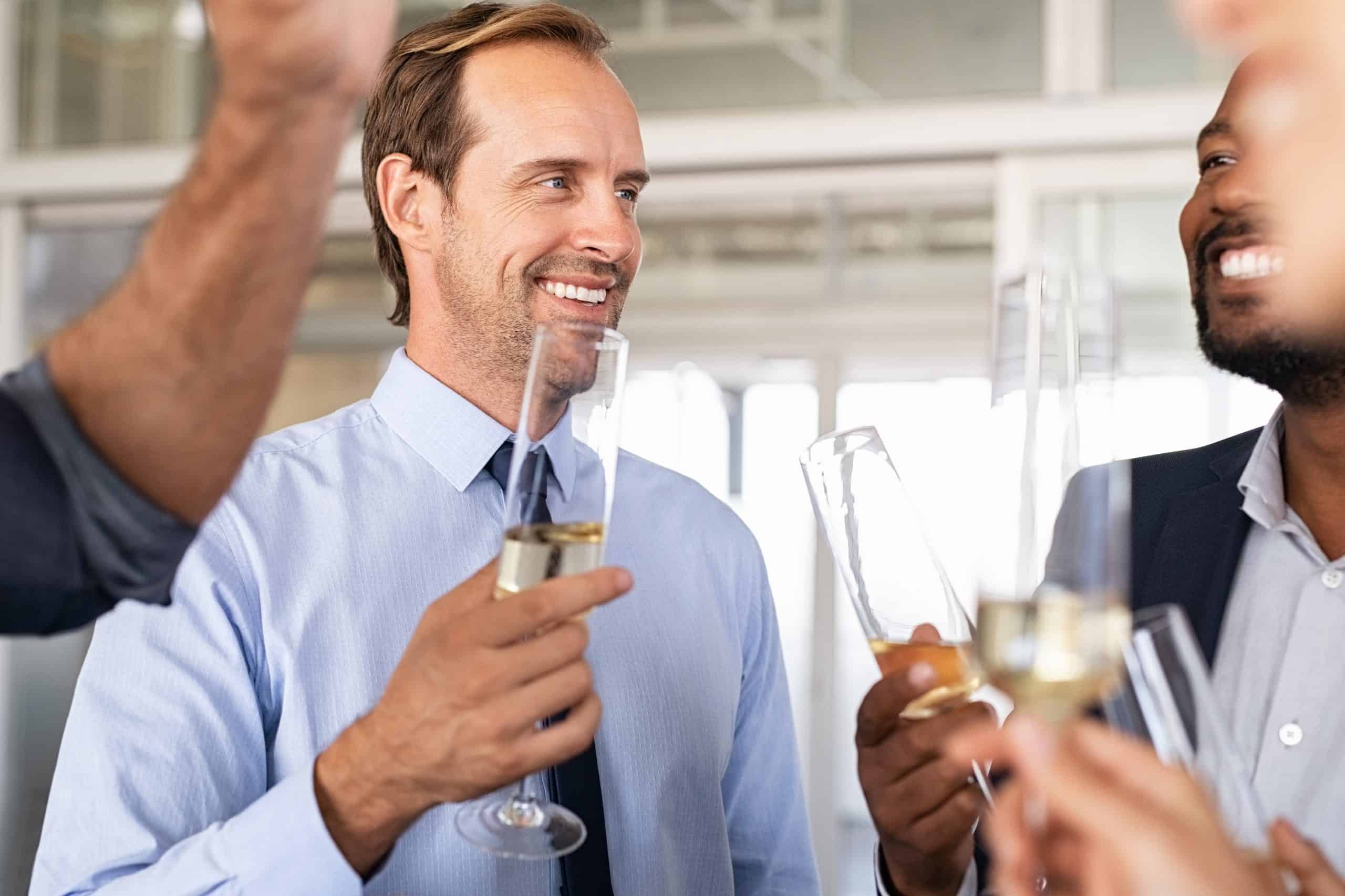 Allen worked extensively on applying his method to other issues and addictions, drafting a huge quantity of texts. He worked closely with Robin Hayley and John Dicey (respectively Chairman and MD of Allen Carr’s Easyway) entrusting them with the method, in the knowledge that they were more than capable of editing his work and updating it as required.

A good example of this is how the method has been successfully applied to the recent phenomenon of e-cigarettes as well as to other addictions and issues such as gambling, debt, sugar, caffeine, cannabis, heroin and cocaine – the list goes on.

We use cookies on our website to give you the most relevant experience by remembering your preferences and repeat visits. By clicking “Accept”, you consent to the use of ALL the cookies.
Cookie settingsACCEPT
Manage consent

This website uses cookies to improve your experience while you navigate through the website. Out of these, the cookies that are categorized as necessary are stored on your browser as they are essential for the working of basic functionalities of the website. We also use third-party cookies that help us analyze and understand how you use this website. These cookies will be stored in your browser only with your consent. You also have the option to opt-out of these cookies. But opting out of some of these cookies may affect your browsing experience.
Necessary Always Enabled

Any cookies that may not be particularly necessary for the website to function and is used specifically to collect user personal data via analytics, ads, other embedded contents are termed as non-necessary cookies. It is mandatory to procure user consent prior to running these cookies on your website.